A pile is basically a long cylinder of a strong material such as concrete that is pushed into the ground to act as a steady support for structures built on top of it.

Pile foundations are used in the following situations:

At AnewX we will design and or construct foundation solutions including:

How can we help you with your Foundation Piling project?

Call us now
Send an email 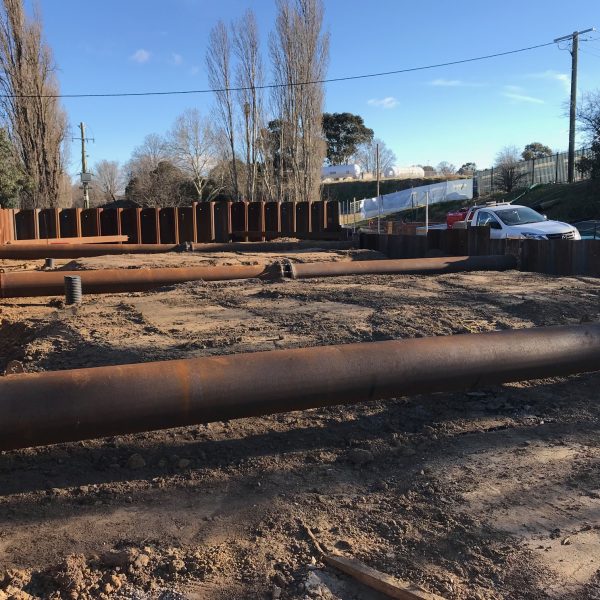 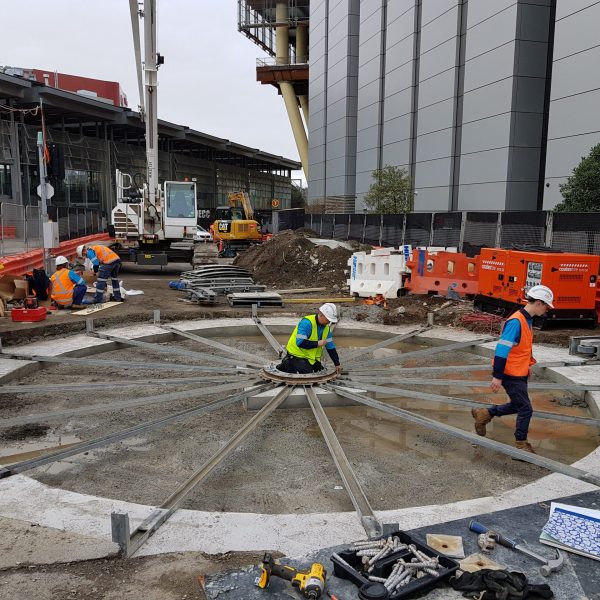 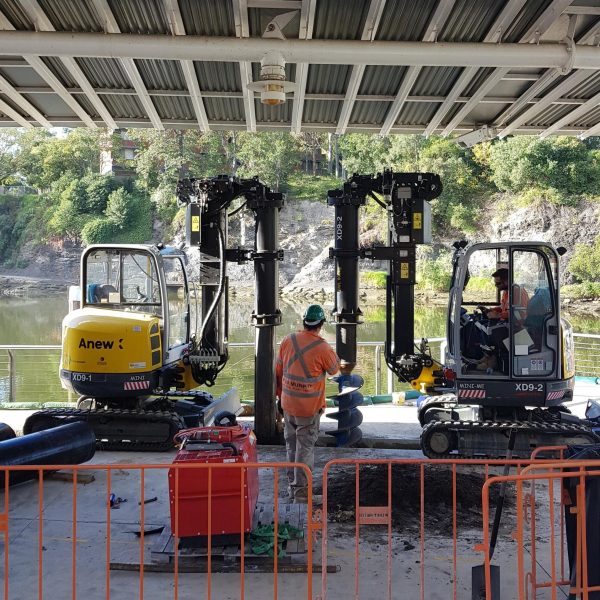 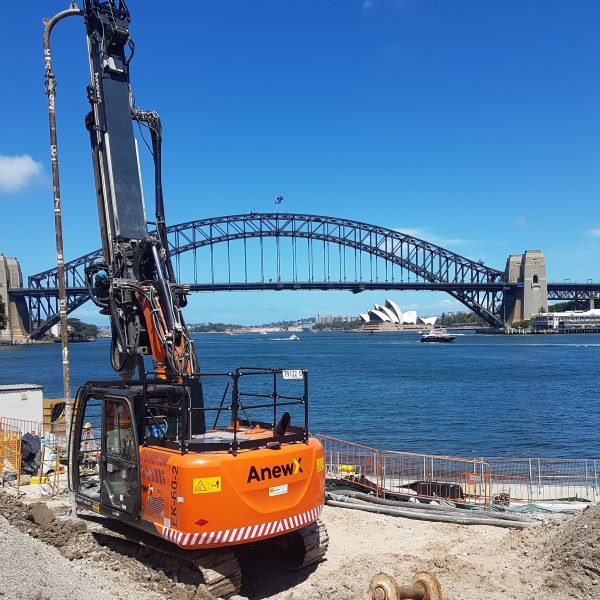